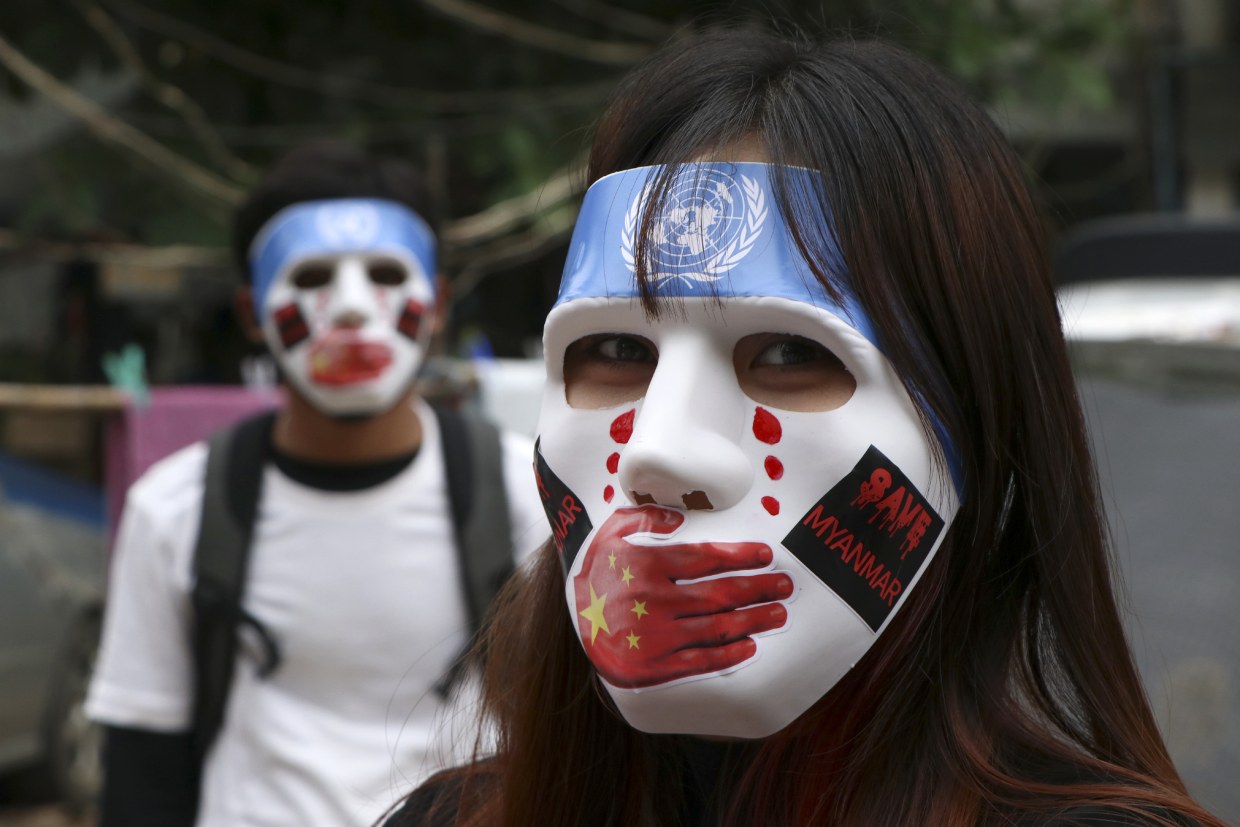 ears after its part in hosting hate speech against the Rohingya, Facebook is still being used by the Myanmar military to “foment division and incite offline violence” against the Civil Disobedience Movement (CDM) in the country.

According to AP, in one video posted last month that garnered over 56,000 views, a military supporter called for violence against civil disobedience movement activists. One account posted the home address of a military defector and a photo of his wife. Another post from October 29th included a photo of soldiers leading bound and blindfolded men down a dirt path. The Burmese caption reads, “Don’t catch them alive.”

It’s also long past time for Facebook to take down the pages of Myanmar military companies.

These military-owned companies help fund the army and the atrocities it commits. And Facebook continues to allow the Burmese military to use its accounts to spread hate speech, recruit soldiers, and build its lucrative business empire.

Since the military coup on 1st February, 30 countries have imposed sanctions on Myanmar military companies because of the role they play in funding the military.

“So far genocide, crimes against humanity and a military coup have not been enough to persuade Facebook that allowing the military to use Facebook to make money is a bad idea,” said Mark Farmaner, Director of Burma Campaign UK.

Our pressure on corporations works. You successfully pressed Western Union, Angara, and Kirin to end their business partnerships with the Burmese military. By sharing our petitions widely, we can build our movement to end the Myanmar military’s corrupt and brutal rule.