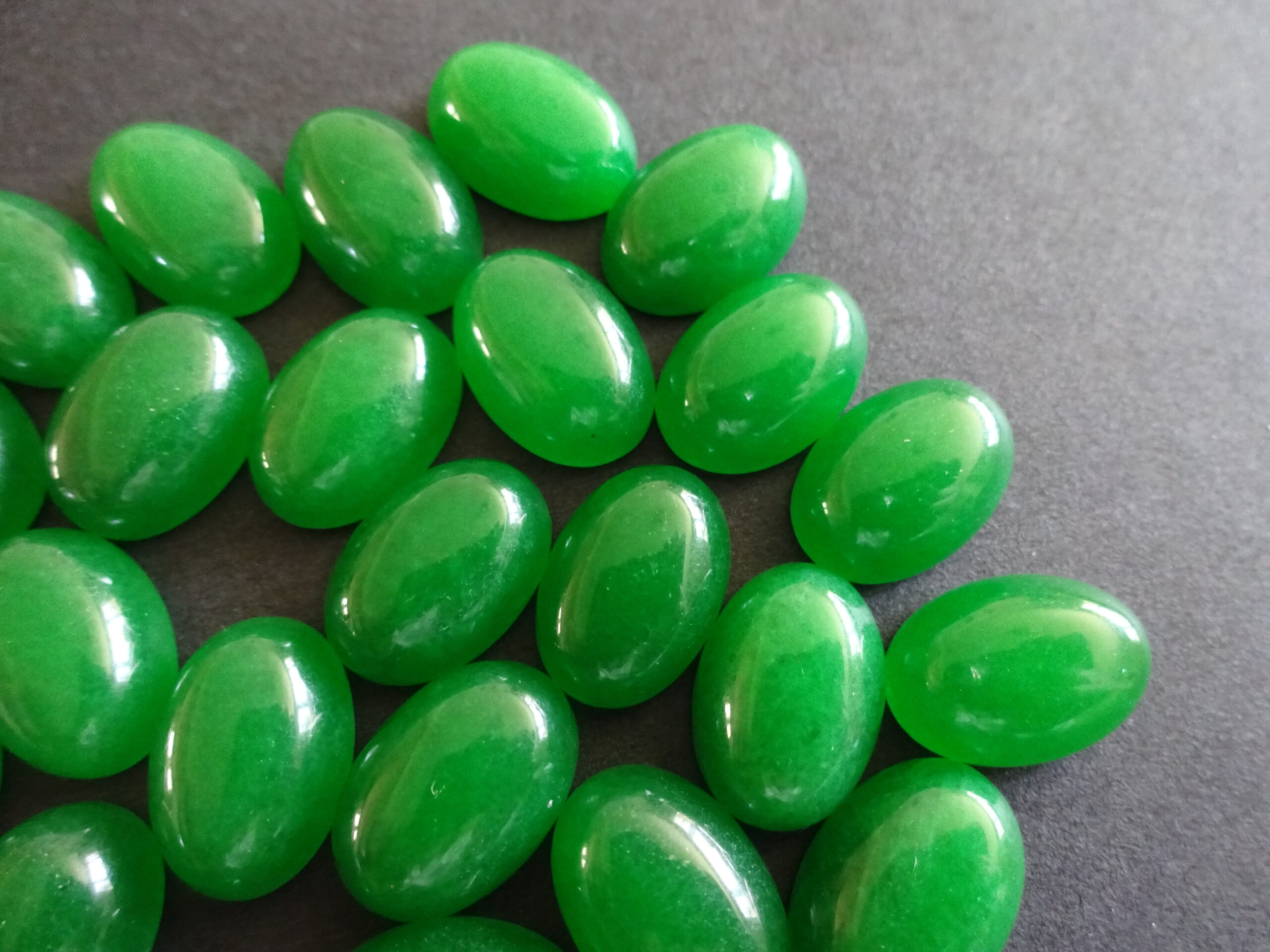 In a major new report “Jade and Conflict,” Global Witness highlights how the Myanmar military continues to hold tight control of the jade trade and its profits. Since the February military coup, the army has intensified its conflict in jade-mining areas.

Myanmar produces more than 90% of the world’s rubies and jade, and these stones command the highest prices on the international market. Because it dominates Burma’s gemstone industry, the Myanmar military profits when high-end jewelry retailers – like Harry Winston (owned by Swatch) – buy Burmese gems for their collections.

Share our petition with your friends and family using this short link: https://bit.ly/HarryWinston_NoGenocideGems

Action #2: Post on the social media of Harry Winston and Swatch

In addition to signing the petition, follow up by posting messages on the companies’ social media accounts.

Copy the message below and adapt it as you wish. Add it as a comment on posts showcasing jewelry or watches on the Facebook and Instagram pages of Harry Winston and Swatch.

I refuse to buy your brands while Harry Winston (owned by Swatch) buys #GenocideGems from Myanmar that profit the Burmese military and its atrocities against the peoples of Myanmar.

Use the links below to the jeweler’s social media.

Don’t neglect to post similar comments on the companies’ LinkedIn page. Join us in telling the companies on their job postings why you would never work for a company that supports the Myanmar military.

Action #3: Make an appointment to protest at your local Harry Winston store

In addition to signing the petition, would you follow up by visiting one of Harry Winston’s stores?

Click on this link to make an appointment at one of Harry Winston’s swanky stores. If you can turn up for the appointment, ask to see the jewelry with rubies. Then explain to the store manager why you would never buy from Harry Winston as long as it buys gems that profit the Myanmar military.

We can and must build our pressure on Myanmar’s military. Your actions have moved your governments to pass tough sanctions and successfully pressed companies, such as Western Union, online jeweler Angara, and Kirin brewery, to end their business partnerships with the Burmese military.

Together, we can build our movement to end the Myanmar military’s corrupt and brutal rule.